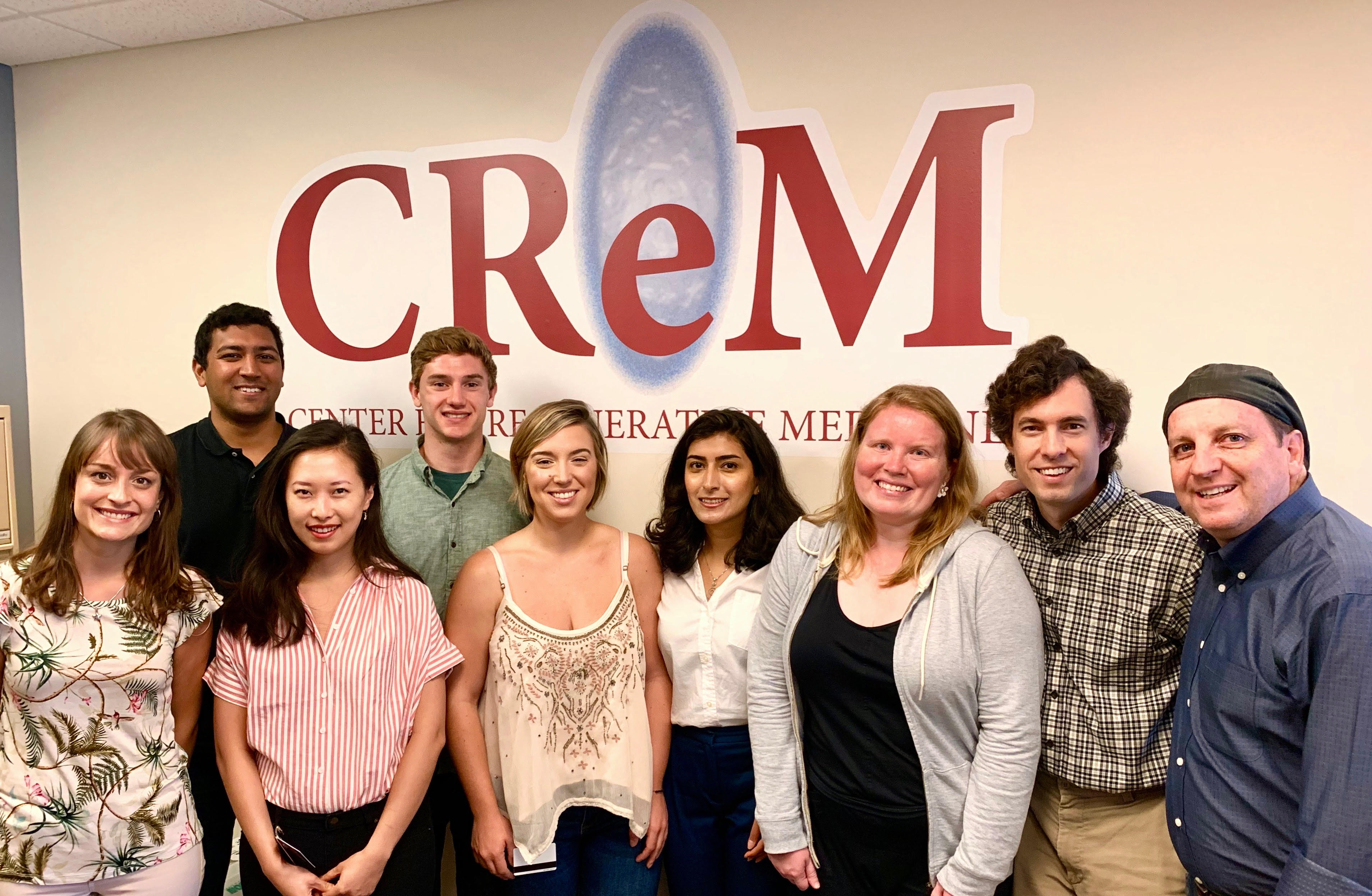 The Mostoslavsky Lab is a basic science laboratory in the Section of Gastroenterology in the Department of Medicine at Boston University, affiliated with the Boston University Center for Regenerative Medicine (CReM). Our goal is to study human biology in normal and disease states, through the use of stem cells in general and pluripotent stem cells in particular, with two major focuses: gastrointestinal tract and immunity/inflammation. We believe that by discovering the mechanisms involved in stem cell self-renewal and differentiation we will be able to manipulate stem cell fate and use it as the basis for the correction of several diseases. Project areas in the lab focuses on the use of different stem cell populations, including embryonic stem cells, induced Pluripotent Stem (iPS) cells, hematopoietic stem cells and intestinal stem cells and their genetic manipulation by lentiviral vectors. 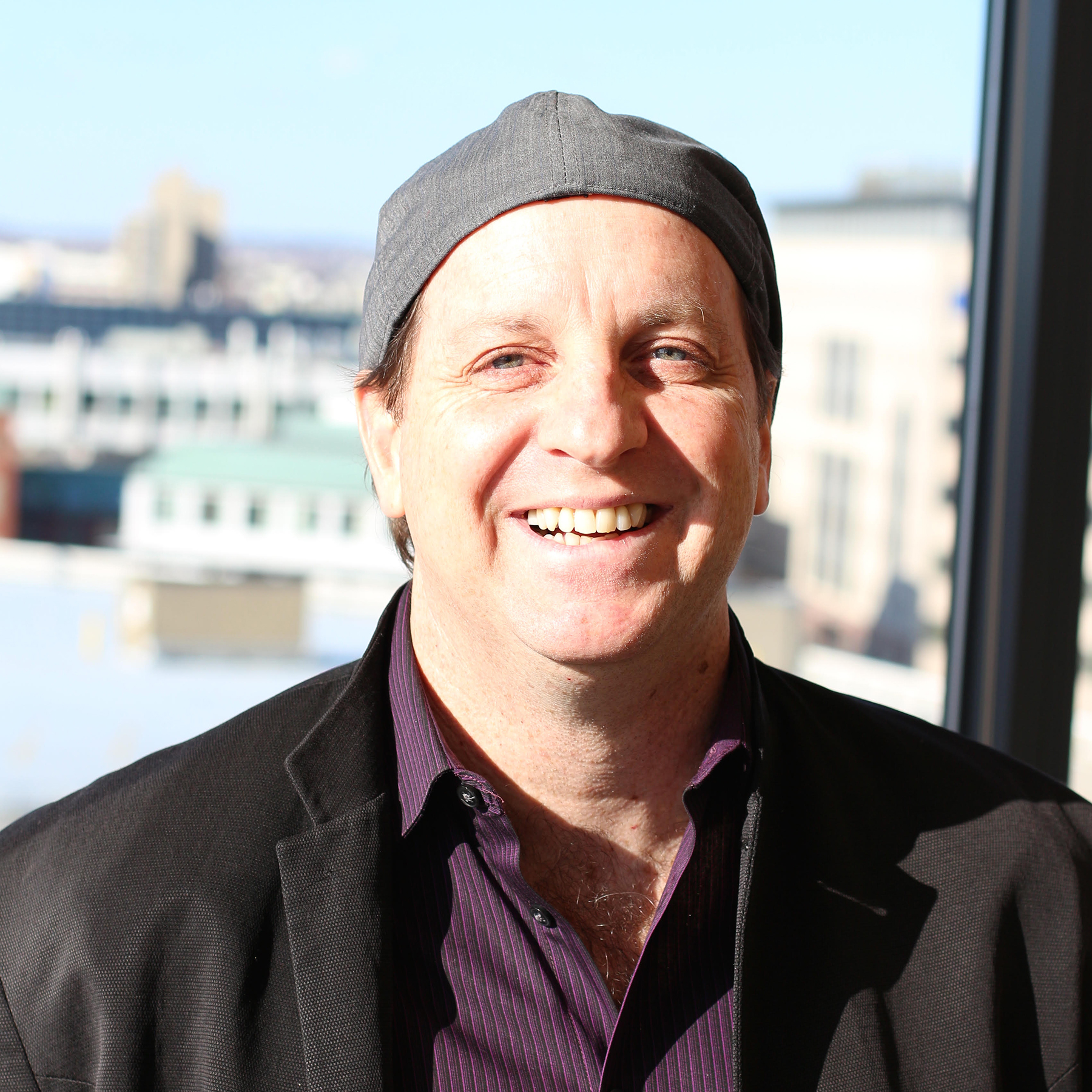 Dr. Mostoslavsky received his MD from the University of Tucuman in Argentina and his PhD from the Hebrew University in Jerusalem, Israel. His longstanding interest in basic science and regenerative medicine brought him to Harvard Medical School to pursue postdoctoral studies with stem cells and gene therapy. In 2008 Dr. Mostoslavsky opened his own lab at Boston University. He is currently Associate Professor of Medicine in the Section of Gastroenterology in the Department of Medicine at Boston University School of Medicine. His main research interests are stem cells, disease modeling, regenerative medicine, gene correction and lentiviral vectors as tools for gene transfer. Dr. Mostoslavsky is a founder and Co-Director of the BU Center for Regenerative Medicine (CReM). 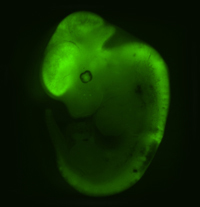 Our lab has a major interest in the study of induced Pluripotent Stem cells or iPS cells and the development of tools for their generation and characterization. Pioneering work by the laboratory of Dr. Yamanaka showed that fibroblasts transduced with retroviral vectors expressing four transcription factors, Oct4, Klf4, Sox2 and cMyc can be reprogrammed to become pluripotent stem cells that appear almost indistinguishable from ESC. In contrast to ESC, iPS cells are genetically identical to the individual from whom they are derived, raising the prospect of utilizing iPS cells for autologous cell based therapies without risk of rejection. We have previously developed a single lentiviral vector expressing a stem cell cassette, named STEMCCA, capable of generating iPS cells from post-natal fibroblasts and peripheral blood with very high efficiency that became the industry standard. We have also modified it to make it excisable and have used it to generate mouse and human iPS cells free of exogenous transgenes. We now aim at using iPS cells for disease modeling and study their potential for regenerative medicine.

One major focus of the lab is the utilization of iPS Cells for the study of intestinal differentiation with a particular interest in Colorectal Carcinoma (CRC). For this purpose we have generated iPSC from individuals suffering from FAP and Lynch Syndrome, the two most highly penetrant hereditary forms of CRC. We have established in the lab robust differentiation protocols for the induction of intestinal specification of these disease-specific iPSC. By studying the earlier events associated with intestinal differentiation comparing the normal and mutant cells we aim at discovering the basic mechanisms involved in tumor development in the gastrointestinal tract.

Several projects in the lab utilizes the liver differentiated progeny of iPSC to study genetic and infectious diseases affecting the liver. We have recently started a collaboration with the BU NEIDL to study Ebola virus entry and replication utilizing human iPSC-derived hepatocytes. By accessing primary human target cells we hope to establish a new paradigm in the use of iPSC-derived cells for infectious diseases.

Our long standing interest in the immune system now focuses in the utilization of iPSC-derived immune cells, including myeloid dendritic cells (mDCs), T cells and others as the basis to study several inflammatory diseases such as lupus erythematosus and the signaling cascade responsible for immune dysregulation. Dendritic cells play a central role in the modulation of the immune response and several inflammatory diseases have been shown to have altered mDC function. We aim at generating iPSC containing mutations in IRF5, Myd88, UNC93, TLRs and other relevant genes to test their role in mDC function compared to normal cells. Another project focuses on the generation of T/NK cells and their potential use as modulators of immune tolerance and immunotherapy. We are combining novel engineered stromal cells, notch signaling stimulation and gene editing to explore a way to direct the differentiation of iPSC into hematopoietic progenitors and into a T/NK cell lineage.

We have established the largest iPSC library of E200K mutant cells from individuals with Creutzfeldt Jakob Disease. We are utilizing their differentiated motor neurons to study expression of normal vs mutant PrP and the mechanisms behind Prion mediated neural toxicity.

To access Lab Protocols, go to our CReM Site

Life in the Lab 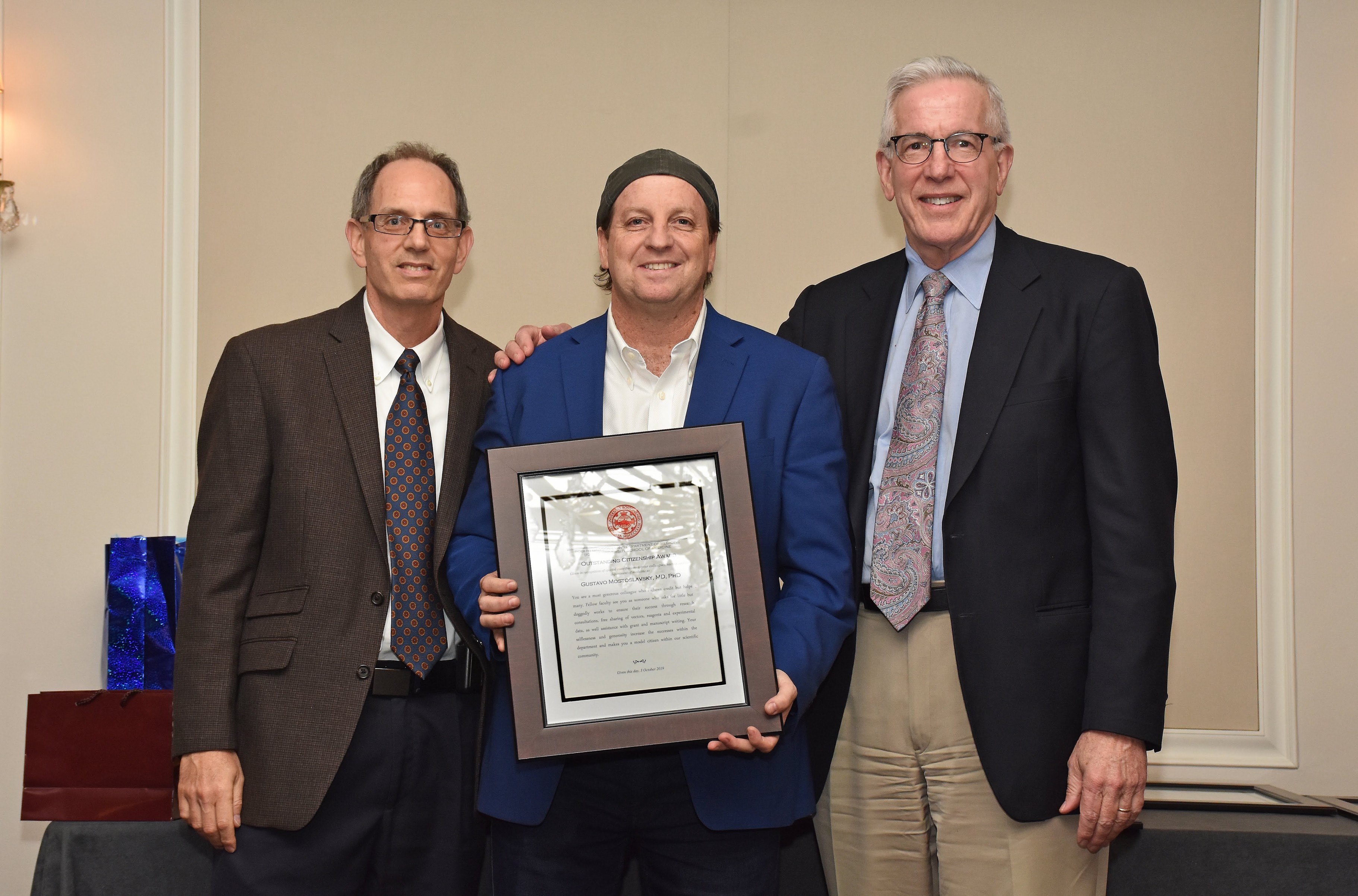 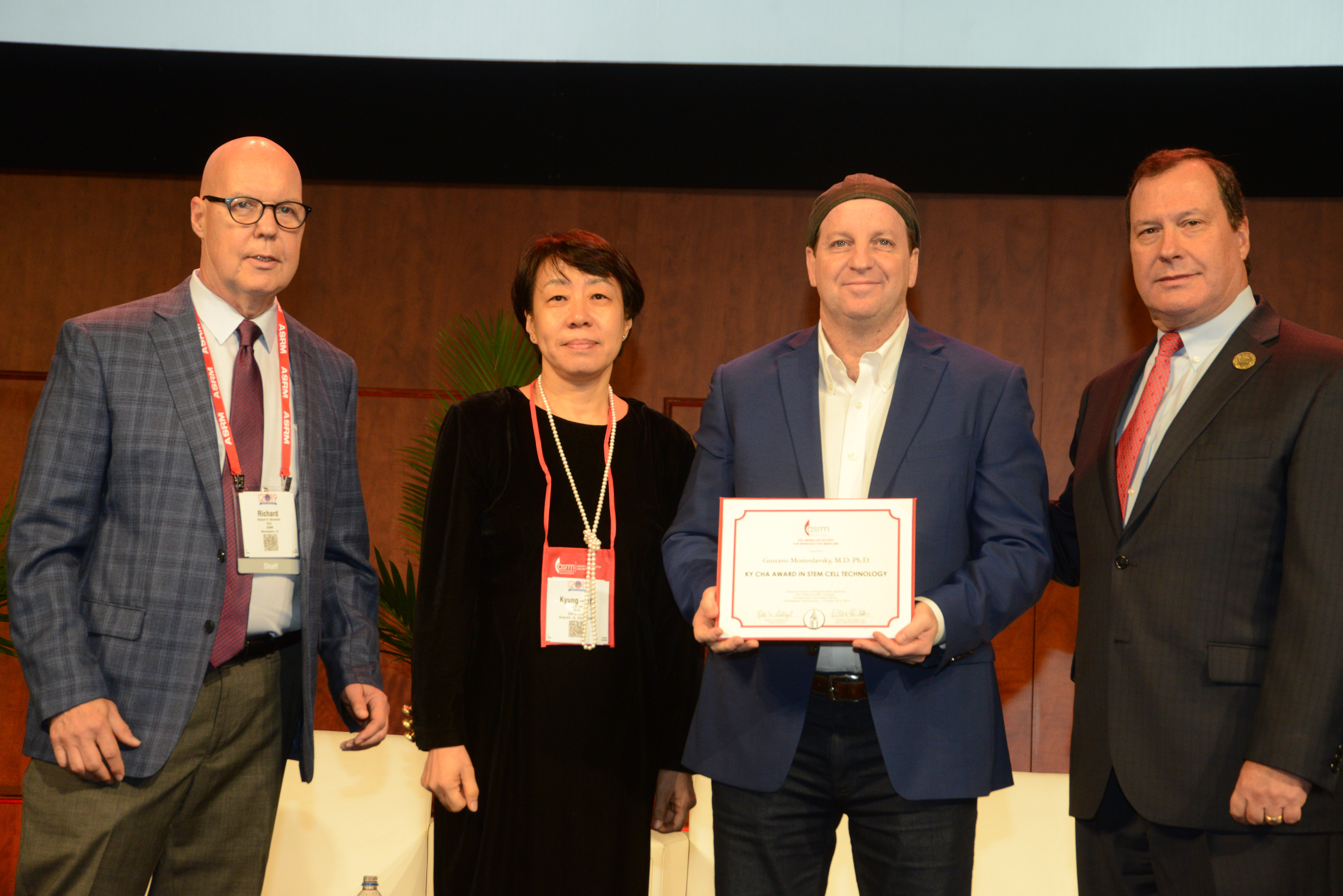 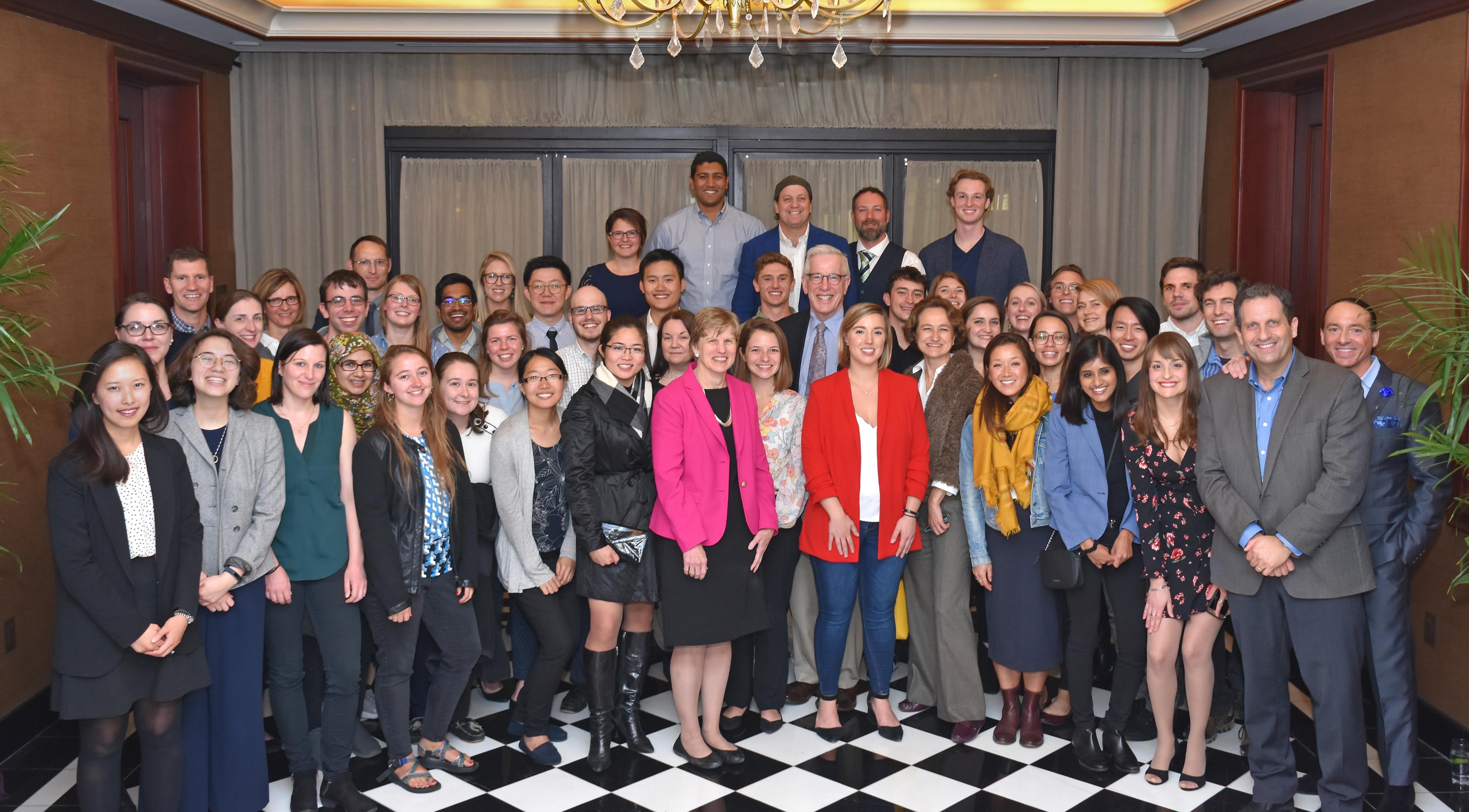 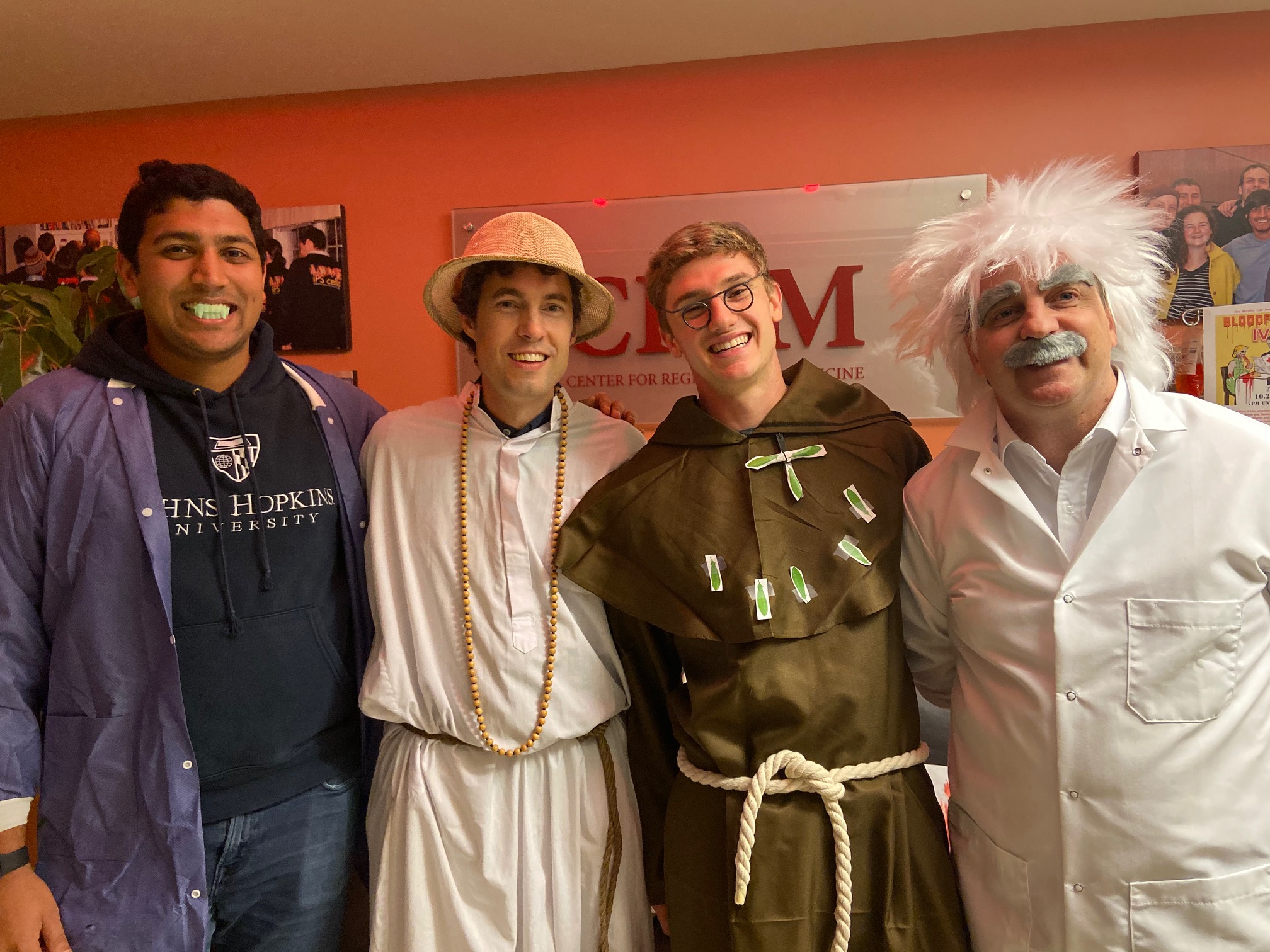 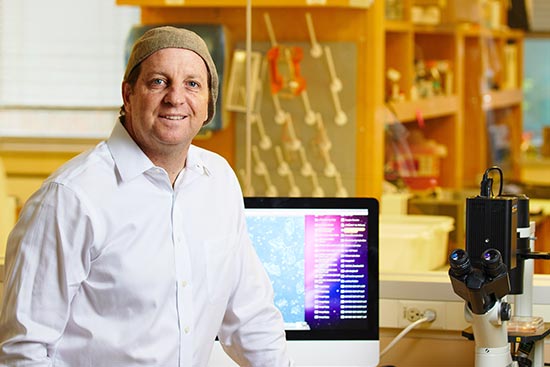 Dr. Gustavo Mostoslavsky is BU Innovator of the Year 2017 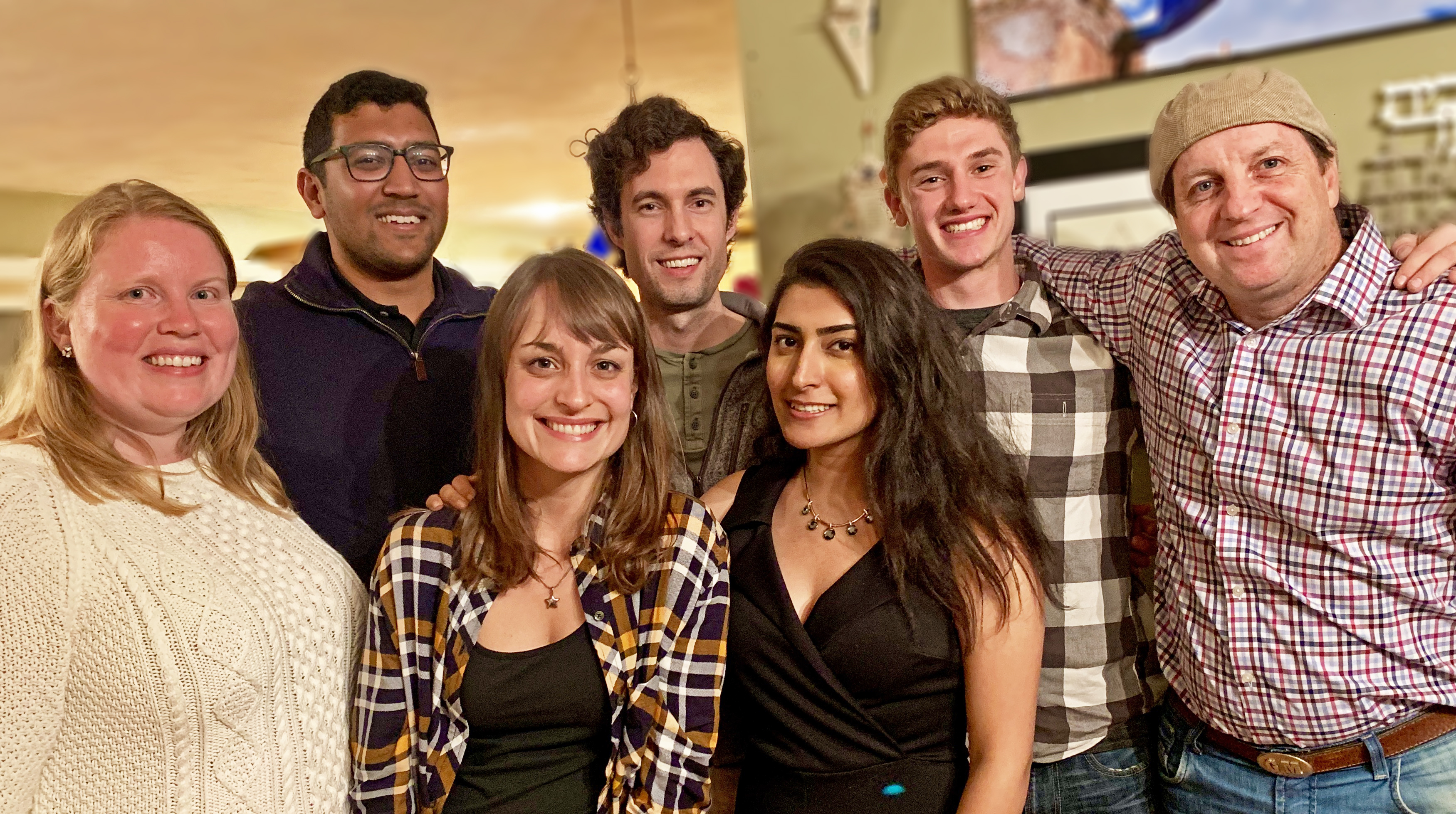 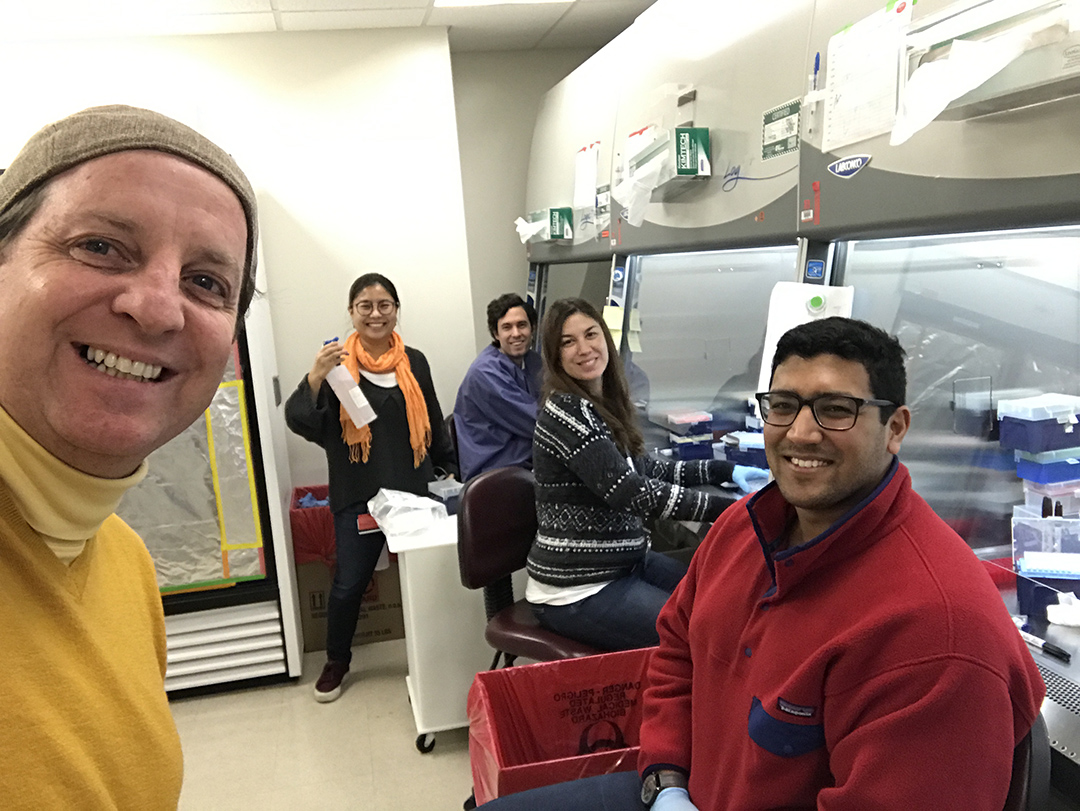 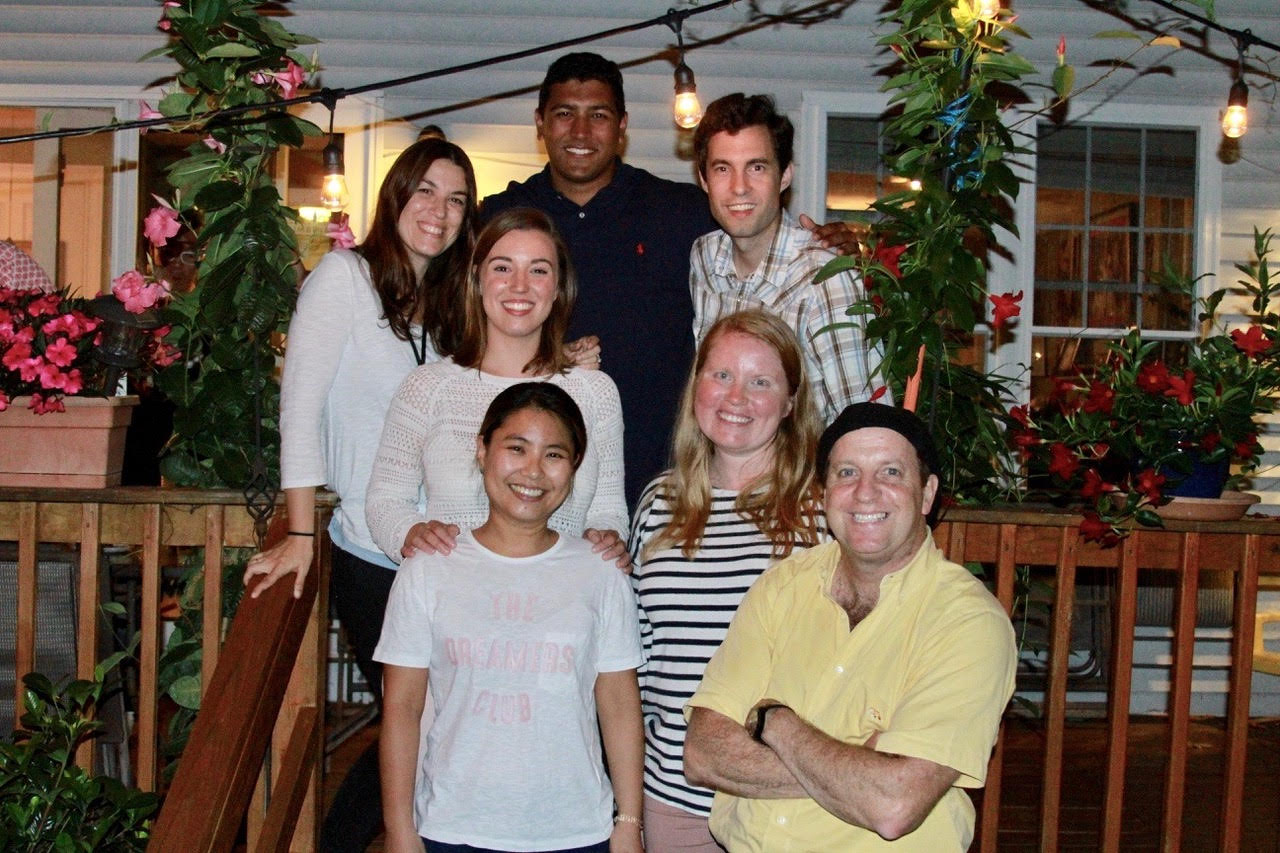 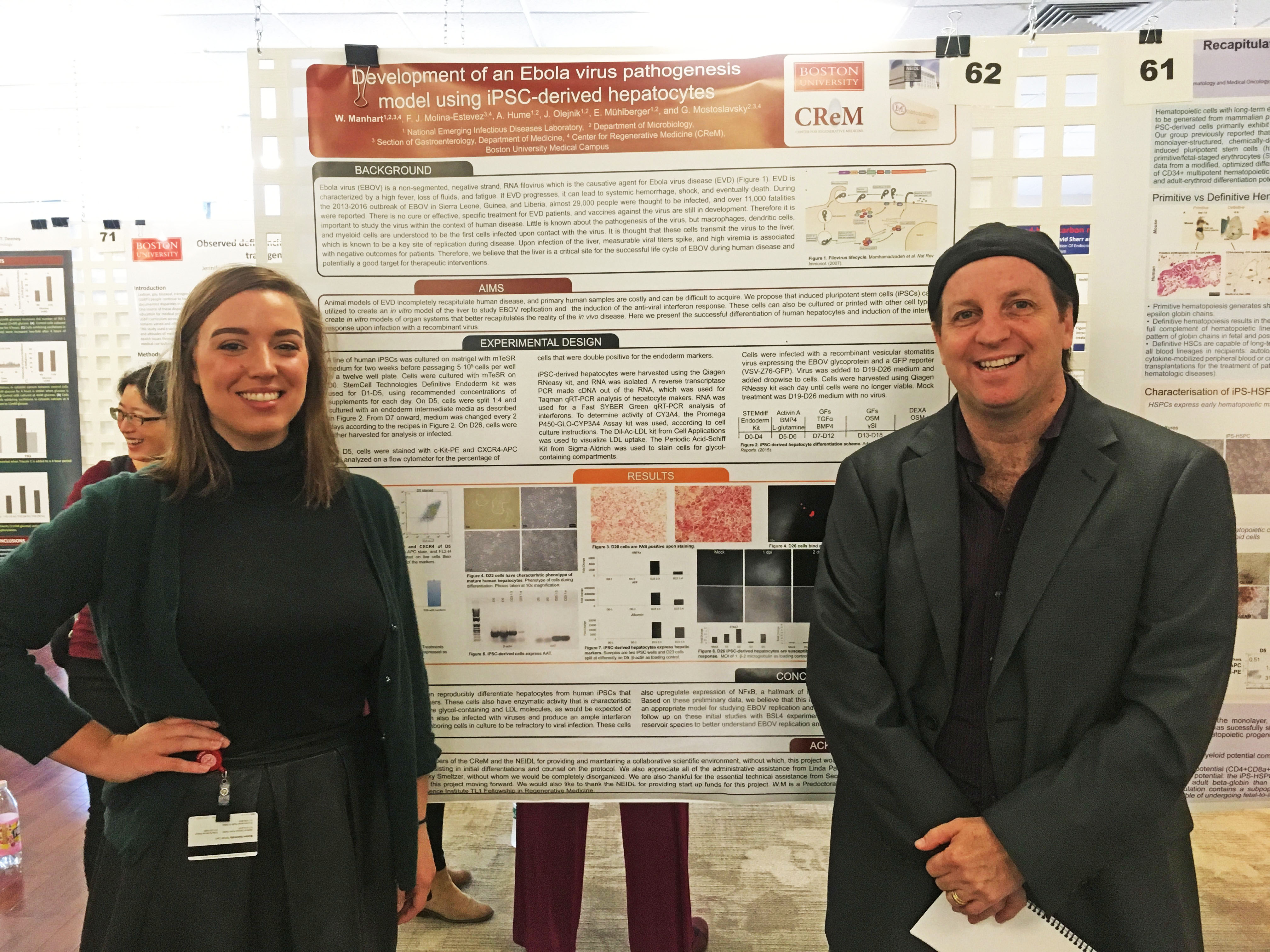 Gustavo and Whitney at Evans Day 2016 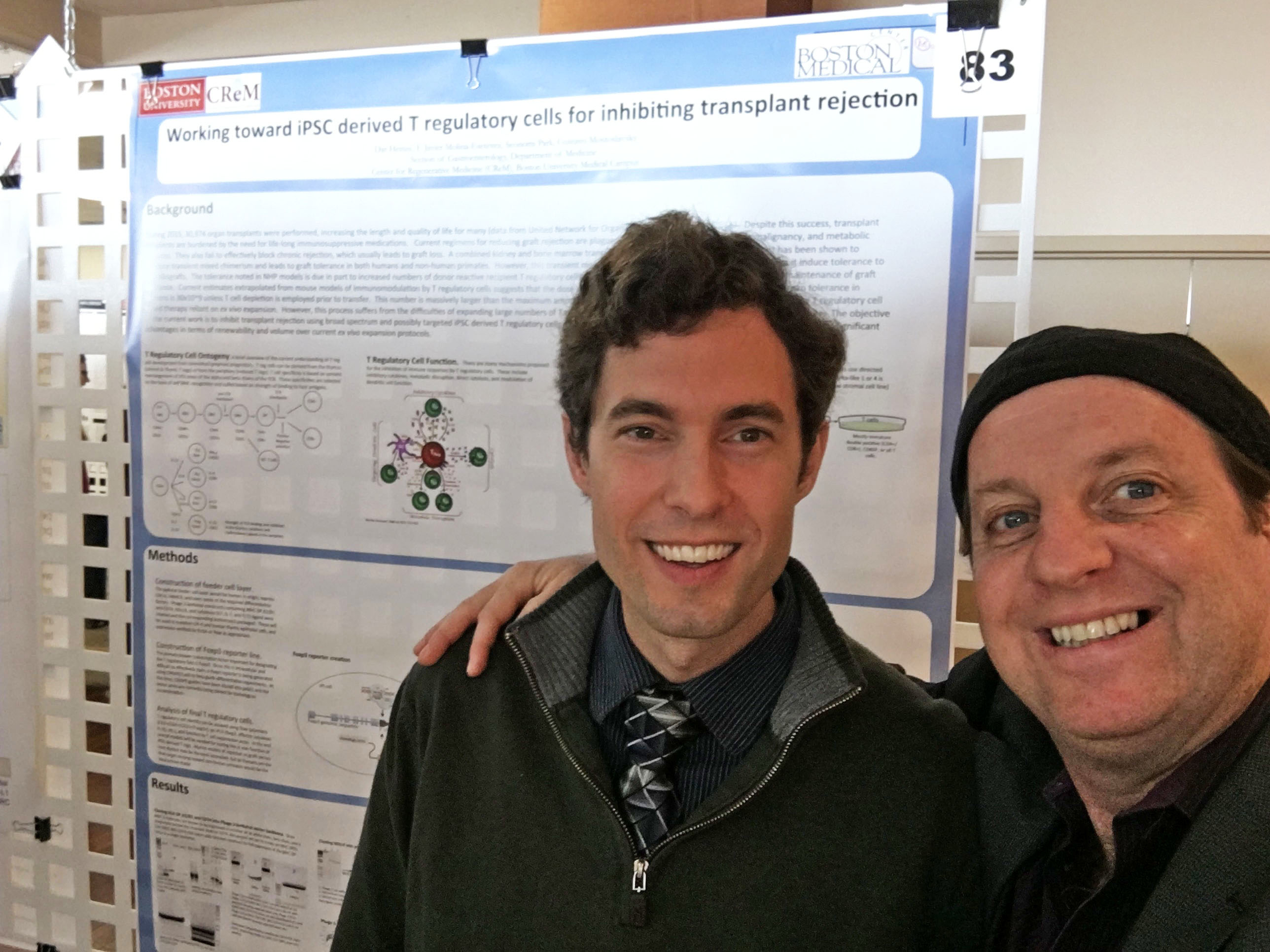 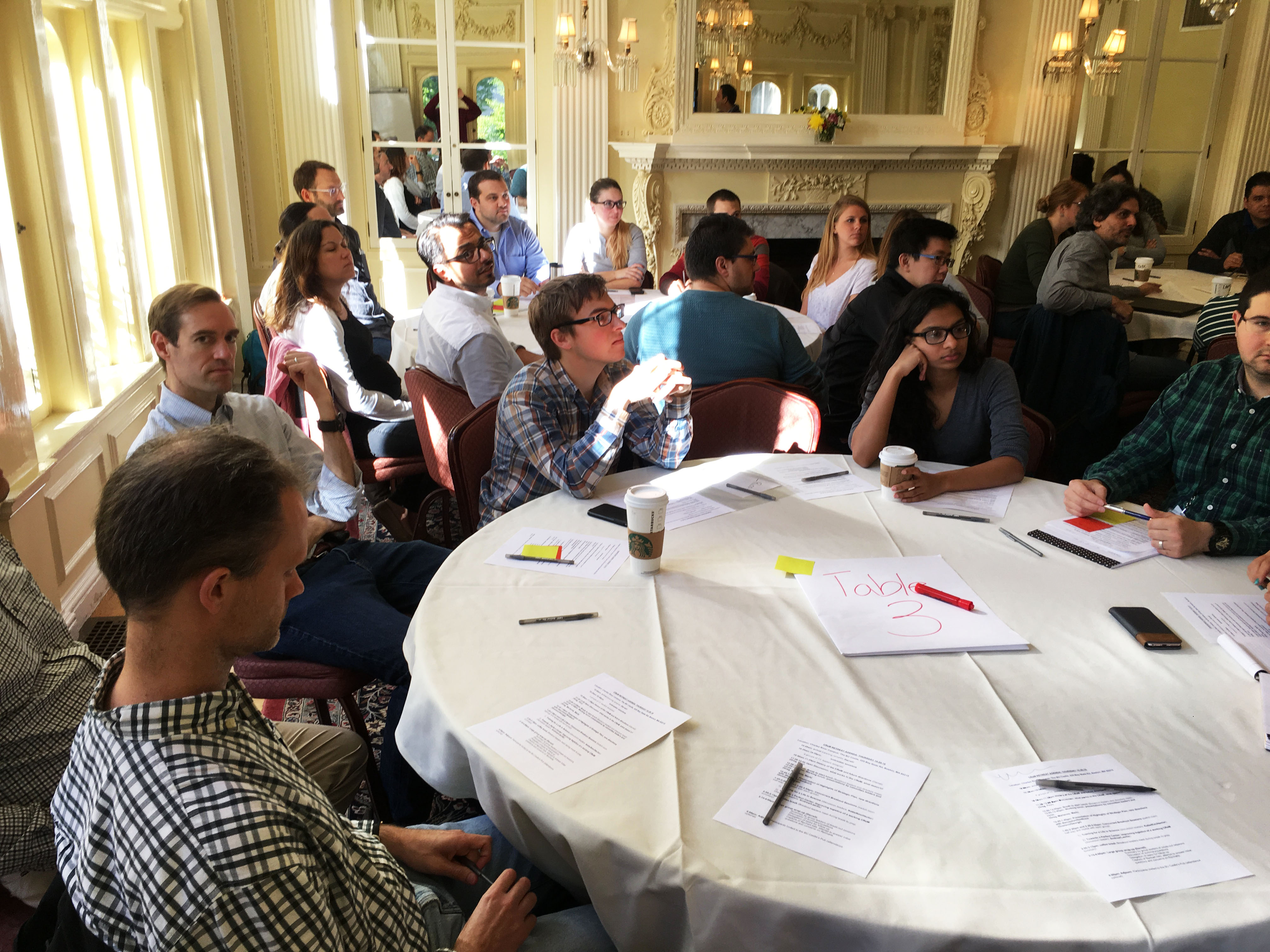 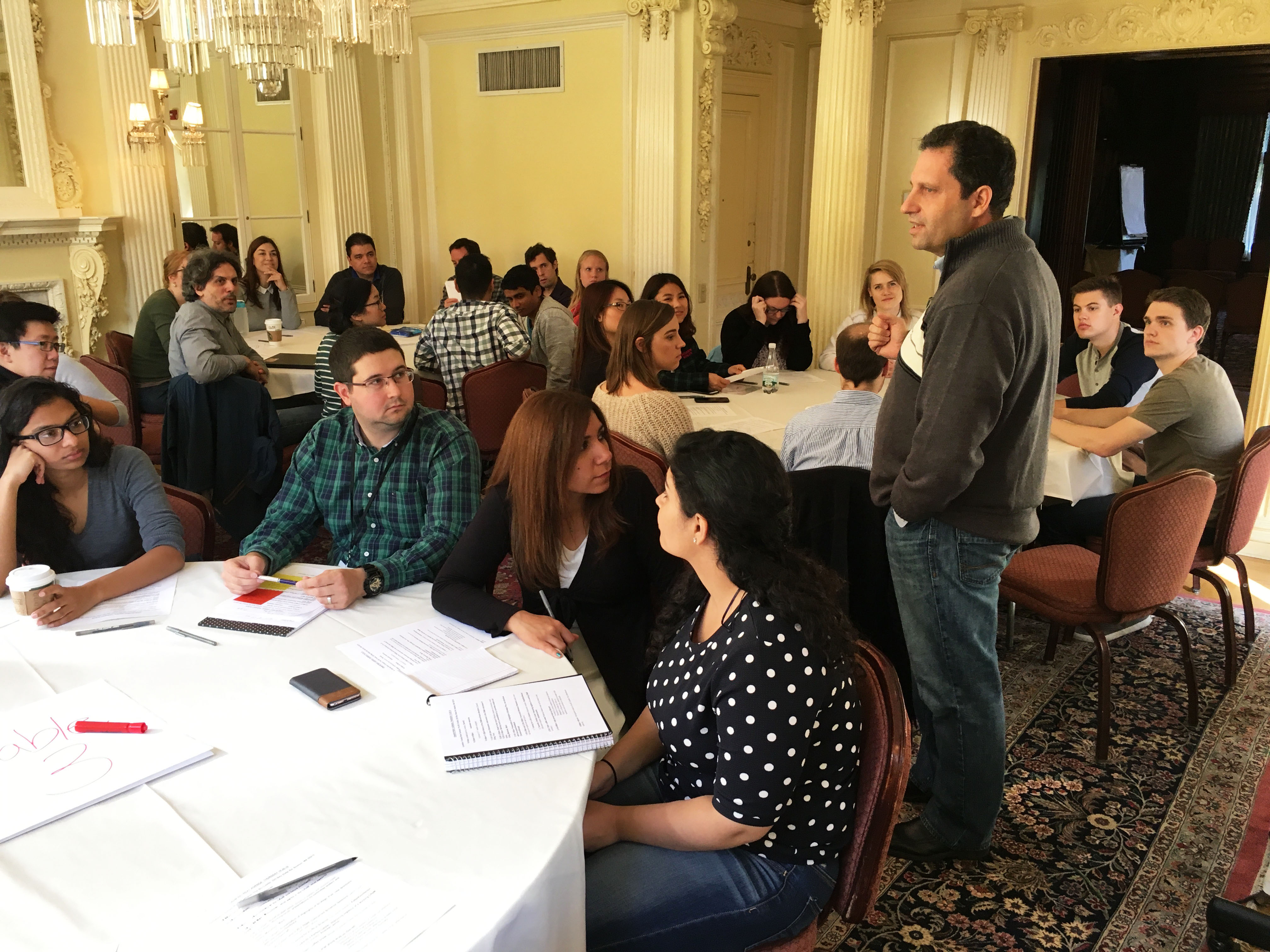 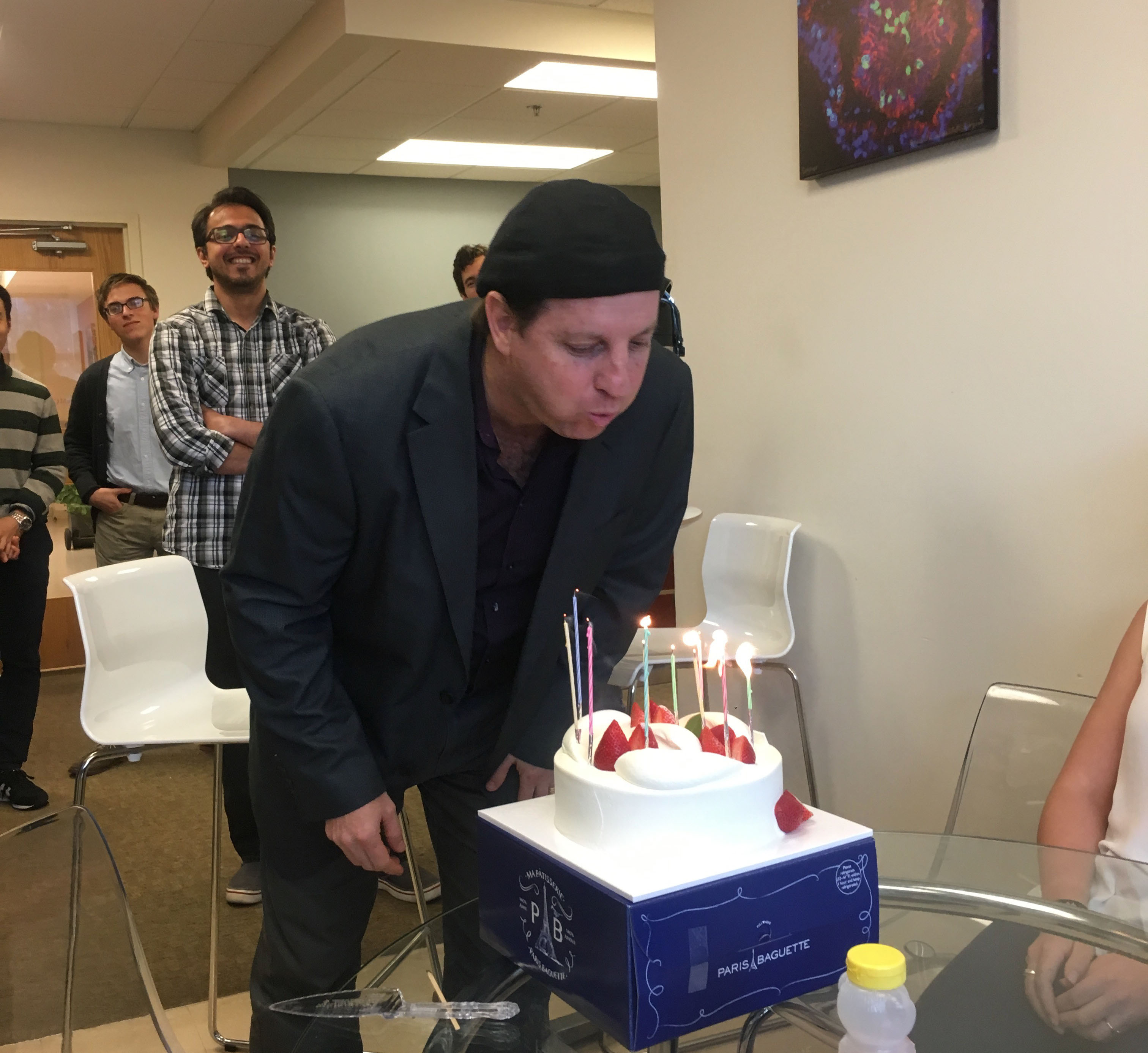 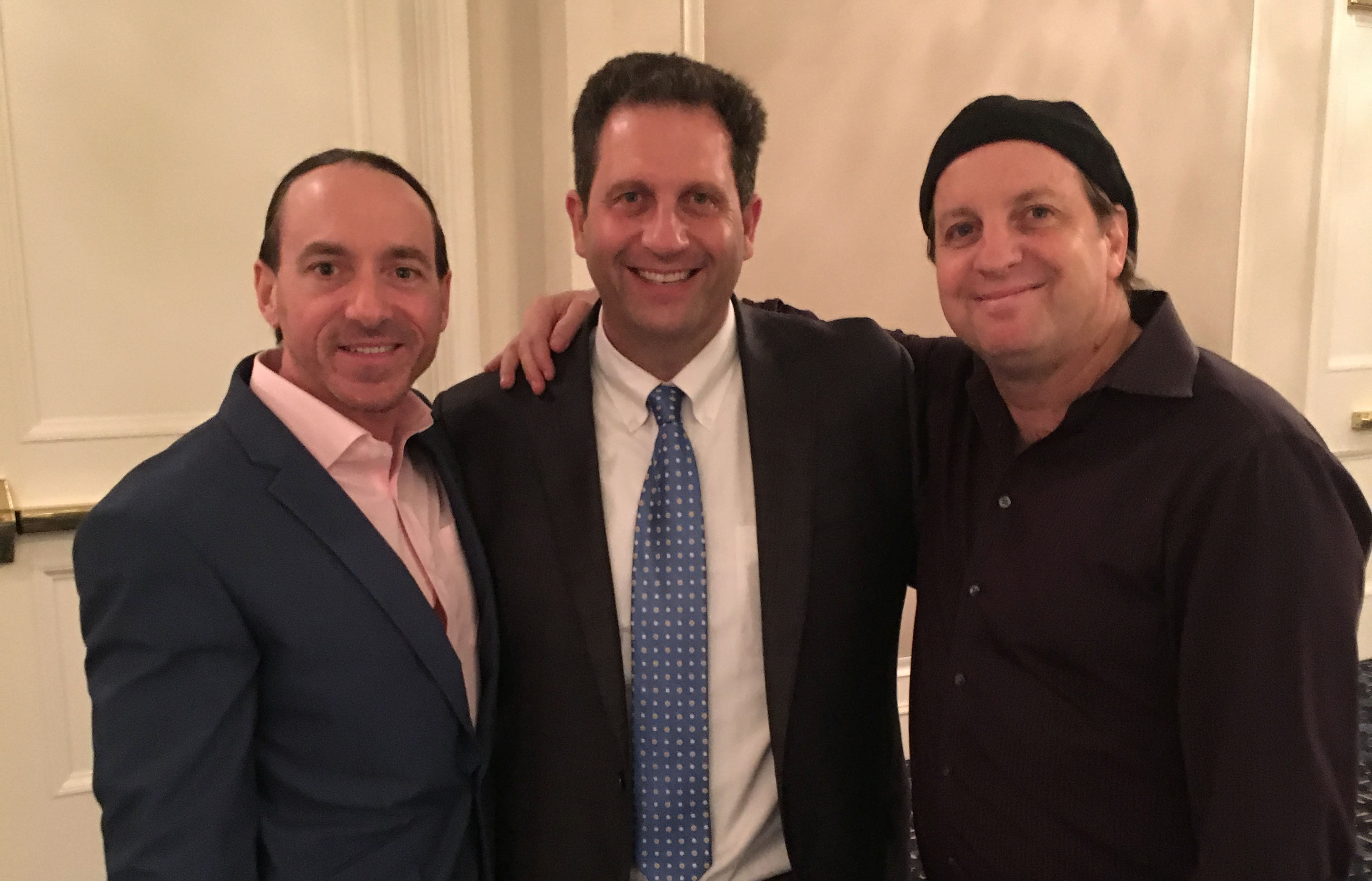 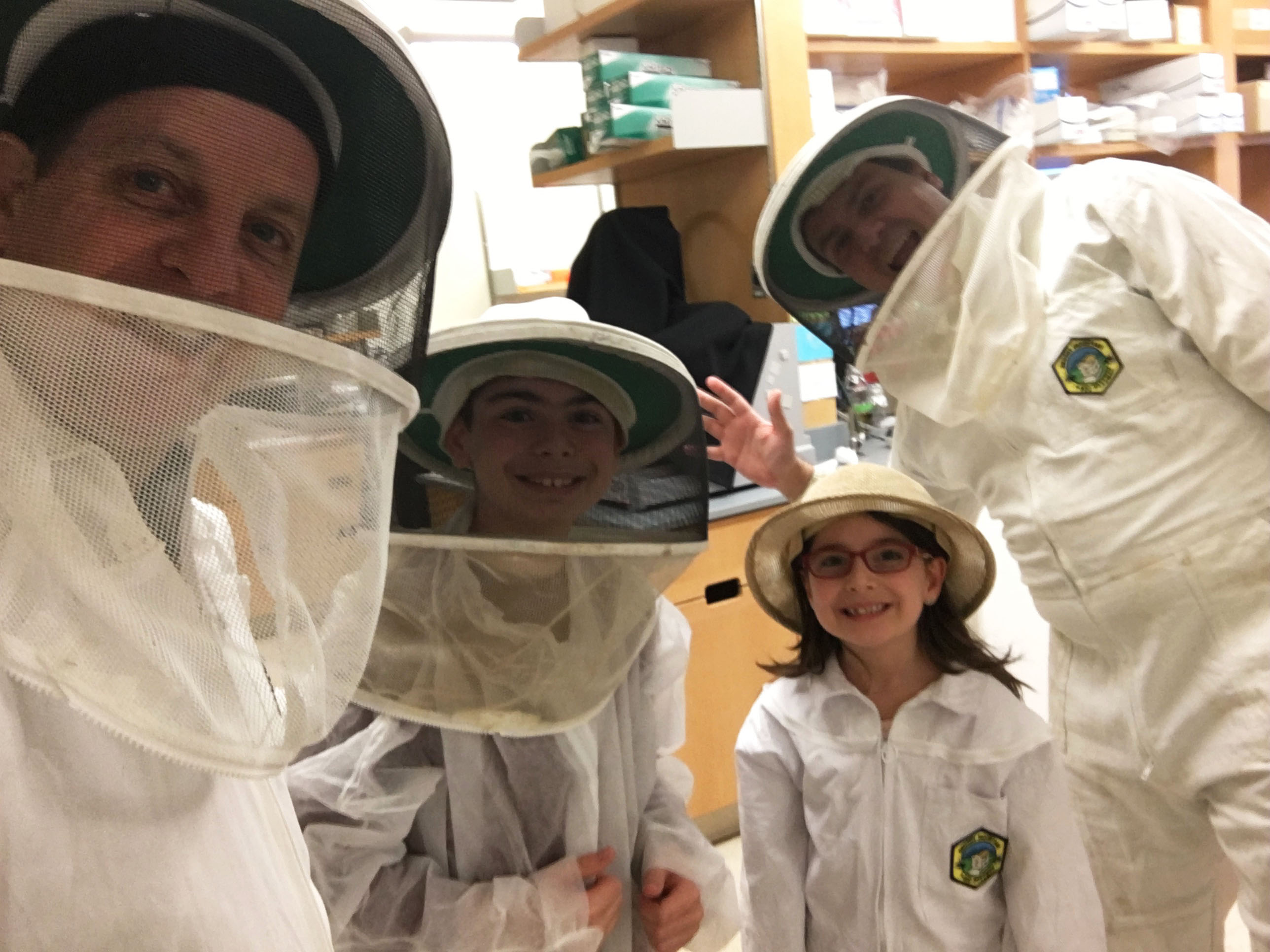 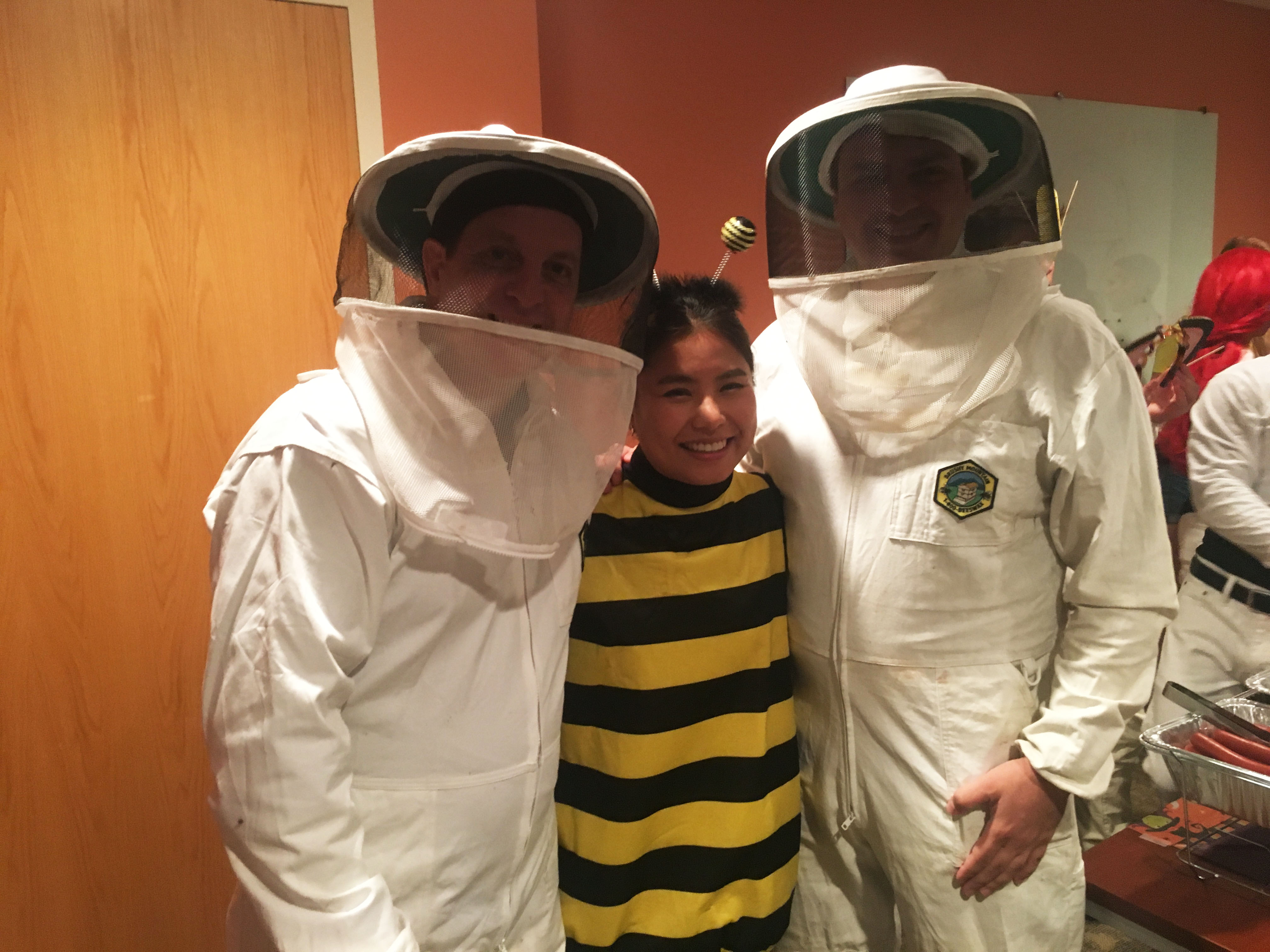 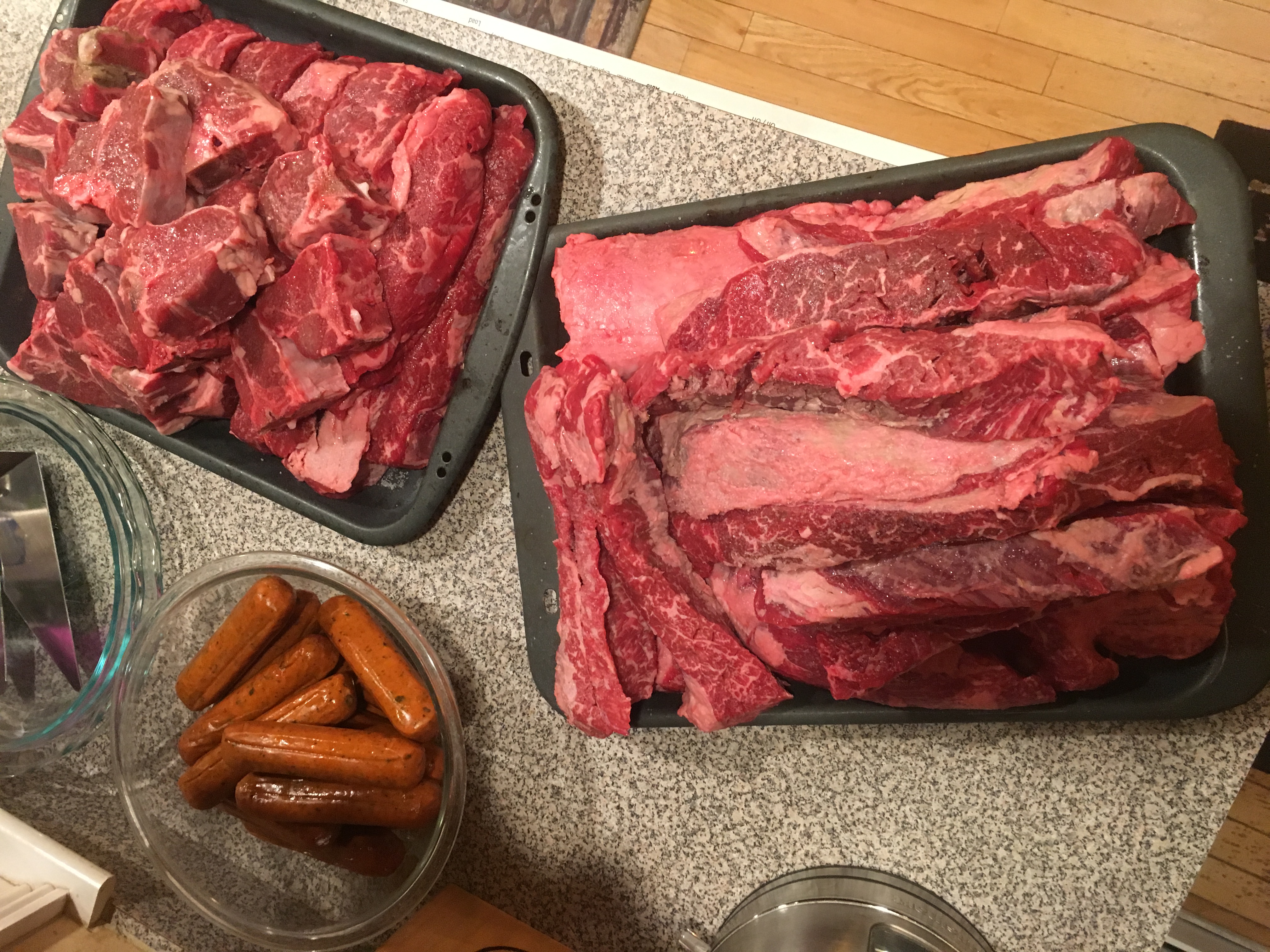 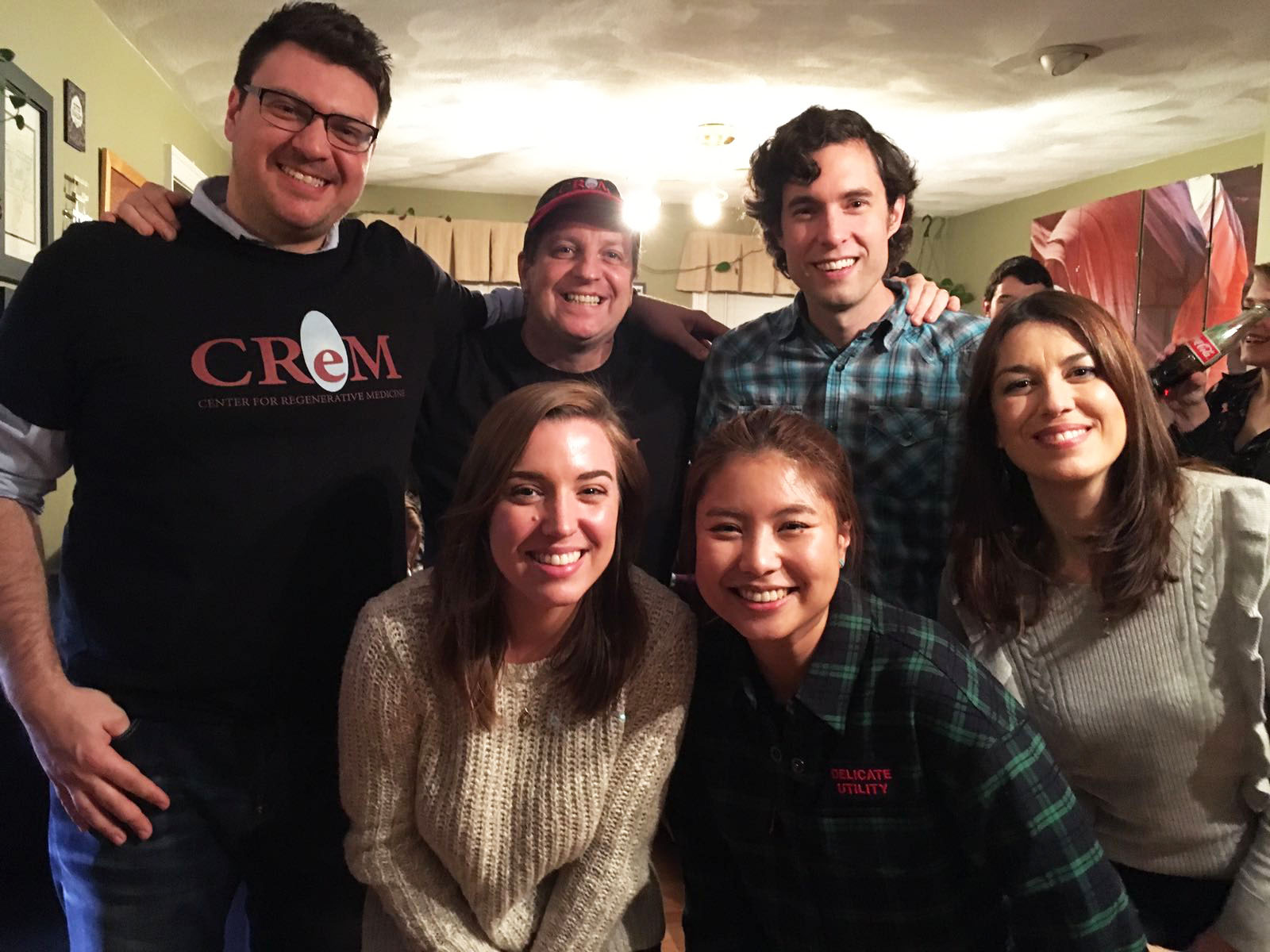 Every year we enjoy a Summer and Winter BBQ together! YES, even with 3 feet of snow!